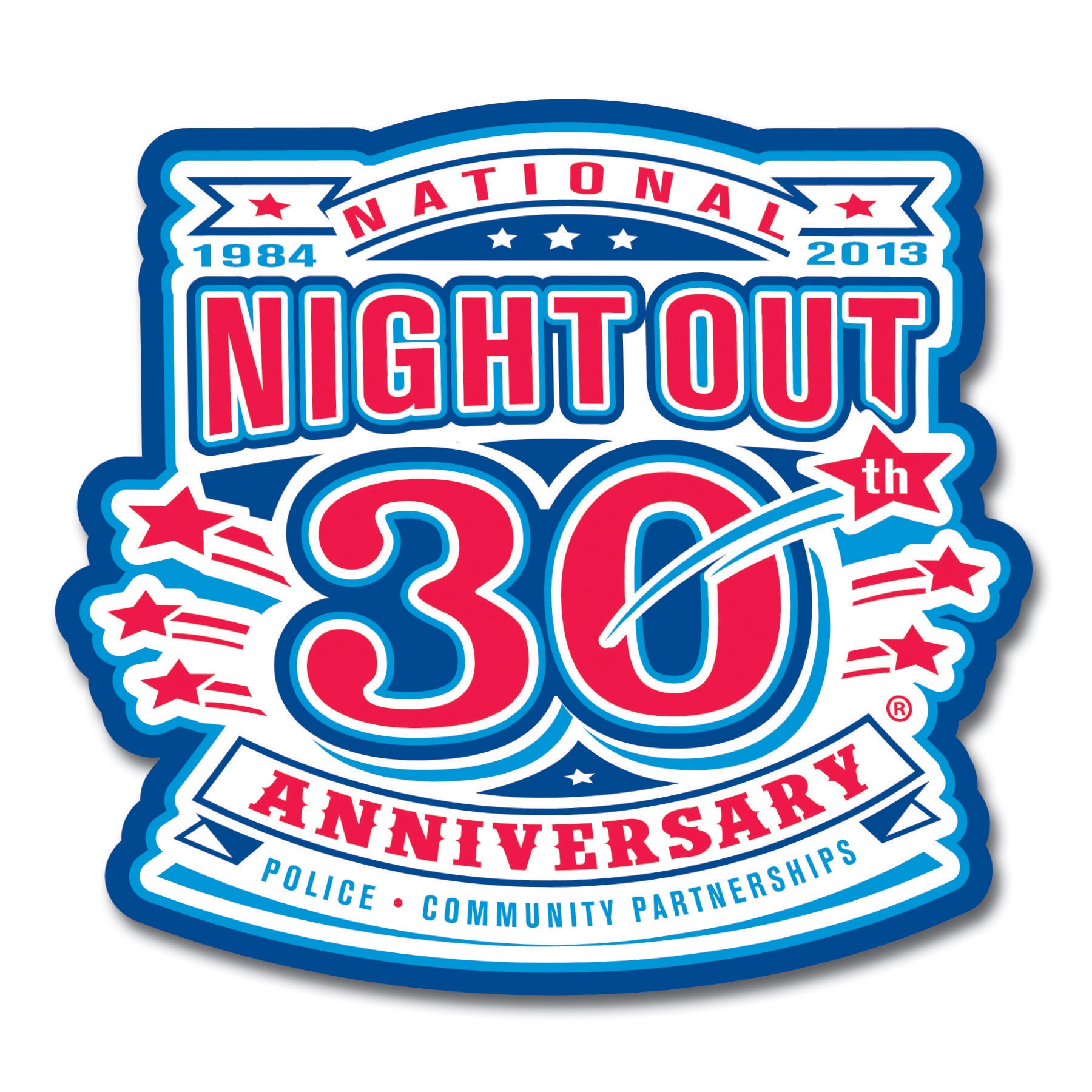 I was skimming Facebook while my son was dosing off to sleep, and I read a friends posting that he only had the one event scheduled for August and  was hoping his phone would start to ring soon. I am not a big fan of waiting for the phone to ring, I like to chum the water and a create leads if I can.

August 6, is National Night Out, the event is hosted by police departments though out the USA. The goal is to encourage community spiritand promotion of various crime prevention programs including neighborhood watch groups, law enforcement agencies, state and regional crime prevention associations, businesses, civic groups, and individuals devoted to safer communities.

For over a decade, I have been able to book myself for this event. Many cities participate in this event and have the community activist that hires entertainers.

I like to target new cities, or even different adjacent states just for expanding my network. I make phone calls and inquire if they need entertainment. If the individual says, “We have someone.” I move one.

I do not try to undercut the booked act; I do not bother finding out that they have. I only have the one goal, to contact somebody who does not have their entertainment booked.

Whom do I call?

My advice, pick ten cities, I like to pick 30-45 minutes from home. Then work backwards, farthest point inward. I started with Police department; they do most of the hiring. Mayor’s office, depending on the relationship with the community, will hire entertainers too.

The last group I contact is the local Chambers of Commerce for that city. Their participation is small, but they may have member(s) who would sponsor an entertainer at this community event.

Ten cities, three different groups, 30 calls in all will generates leads and work.

Pay is like most city events, the have a budget, but is limited. I like to give a small discount just because it is on a Tuesday night in August. I passed out many business cards and have made new business contact over the years doing Night Out.

Therefore, my advice, do not wait for the phone to ring, make some calls now and book August 6th. It is a national event, happening around the USA. If you are on vacation that week, try soliciting the neighboring cities that you are vacationing near. Nothing is better than being on vacation and making money.

1 thought on “A Day Everyone Should Work”